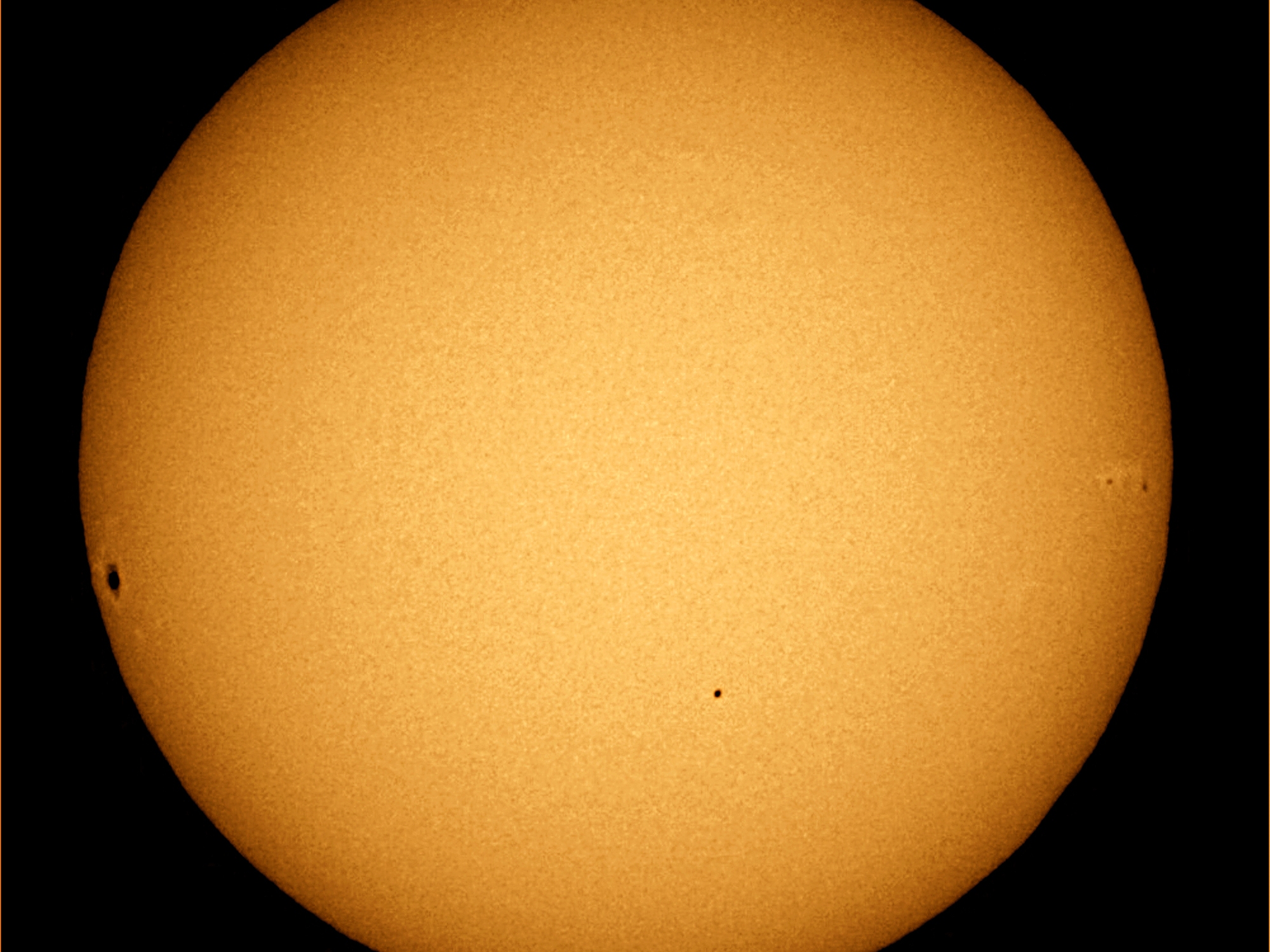 With Mercury’s retrograde transit ending in six days, I am approaching the conversation late in this backwards season. That is probably a great example of Mercury in retrograde!

A couple weeks ago, a dear friend posted on Facebook how this retrograde season was creating a lot of havoc in her life. So. Many. People. Echoed similar sentiments. Yet, I felt perfectly at ease.

So what is this Mercury in Retrograde mumbo jumbo? When a planet is in retrograde, that means it has the appearance of going backwards from our position here on Earth. The planet never actually goes backwards, but for the outer planets with slower orbits, the Earth seems to “pass” creating an effect as if the outer planet is going backwards. For inner planets Mercury and Venus, their retrograde motion is relative to the sun: they make the sun appear as though it is going backwards since the inner planets have an orbit faster/shorter than our own.

In Roman mythology, Mercury served as the messenger of the gods. His winged boots carried the messages of mortals to Olympus and vice versa. Mercury served as the patron of merchants and travelers, orators and scribes. He also fulfills the archetypes of Trickster. In the modern world, his influence is often attributed to technology, electricity, and entrepreneurs.

In the philosophy of astrology, the planets and their movements have an influence on us here on Earth. Much like the actions of family and friends closest to us may influence or steer us in one direction or another, the vicinity of planets have a relative effect on our daily lives.

Putting all of this information together, many people attribute Mercury in retrograde as a time of extreme difficulty. The belief being that Mercury oversees communication, electronics, machines, all of these things go awry. Couples fight, computers misbehave, cars breakdown, business transactions get shady, and a whole host of other dilemmas.

However, there is a more nuanced side of retrograde. Constellations also have an influence on the planet in its journeys. These constellations are the 12 star signs we are all familiar with when looking up our horoscope. At the time of our birth, the sun was aligned with a specific constellations making us Libras and Taureans and Scorpios and Leos. So when Mercury goes retrograde, it revisits a sign it may have left or lingers in the present sign. For me, this is like playing a video backwards, catching movement and inflections that I may have missed the first time around and an opportunity to fully revisit moments.

I invite you to approach Mercury retrogrades with openness if you are so inclined. Look back on the previous three to six weeks and ask if any patterns are repeating themselves, especially in communication with yourself and others, business development, or even athletics. Focus on listening rather than speaking, you may have missed something someone needed you to understand. If you are having difficulties and frustrations in your life, stop and ask yourself if you are fully reflecting and listening or trying to force your way against the current of Mercury’s motion.

If you are still having trouble, burn some frankincense incense or resin and speak a prayer to Mercury. I am personally partial to the Orphic Hymns. Wednesday is sacred to Mercury and is a good time to make offerings and prayers to him. You can also select his hour of the day depending on your location, day of the week, and time of year. More information on the planetary hours can be found here.

I will close with this Orphic hymn to Mercury and wish you a quiet, reflective Mercury retrograde season.

[27] XXVII. TO MERCURY [HERMES]
The Fumigation from Frankincense.
Hermes, draw near, and to my pray’r incline, angel of Jove [Zeus], and Maia’s son divine;
Studious of contests, ruler of mankind, with heart almighty, and a prudent mind.
Celestial messenger, of various skill, whose pow’rful arts could watchful Argus kill:
With winged feet, ’tis thine thro’ air to course, O friend of man, and prophet of discourse:
Great life-supporter, to rejoice is thine, in arts gymnastic, and in fraud divine:
With pow’r endu’d all language to explain, of care the loos’ner, and the source of gain.
Whose hand contains of blameless peace the rod, Corucian, blessed, profitable God;
Of various speech, whose aid in works we find, and in necessities to mortals kind:
Dire weapon of the tongue, which men revere, be present, Hermes, and thy suppliant hear;
Assist my works, conclude my life with peace, give graceful speech, and me memory’s increase.

This is a text widget, which allows you to add text or HTML to your sidebar. You can use them to display text, links, images, HTML, or a combination of these. Edit them in the Widget section of the Customizer.
%d bloggers like this: